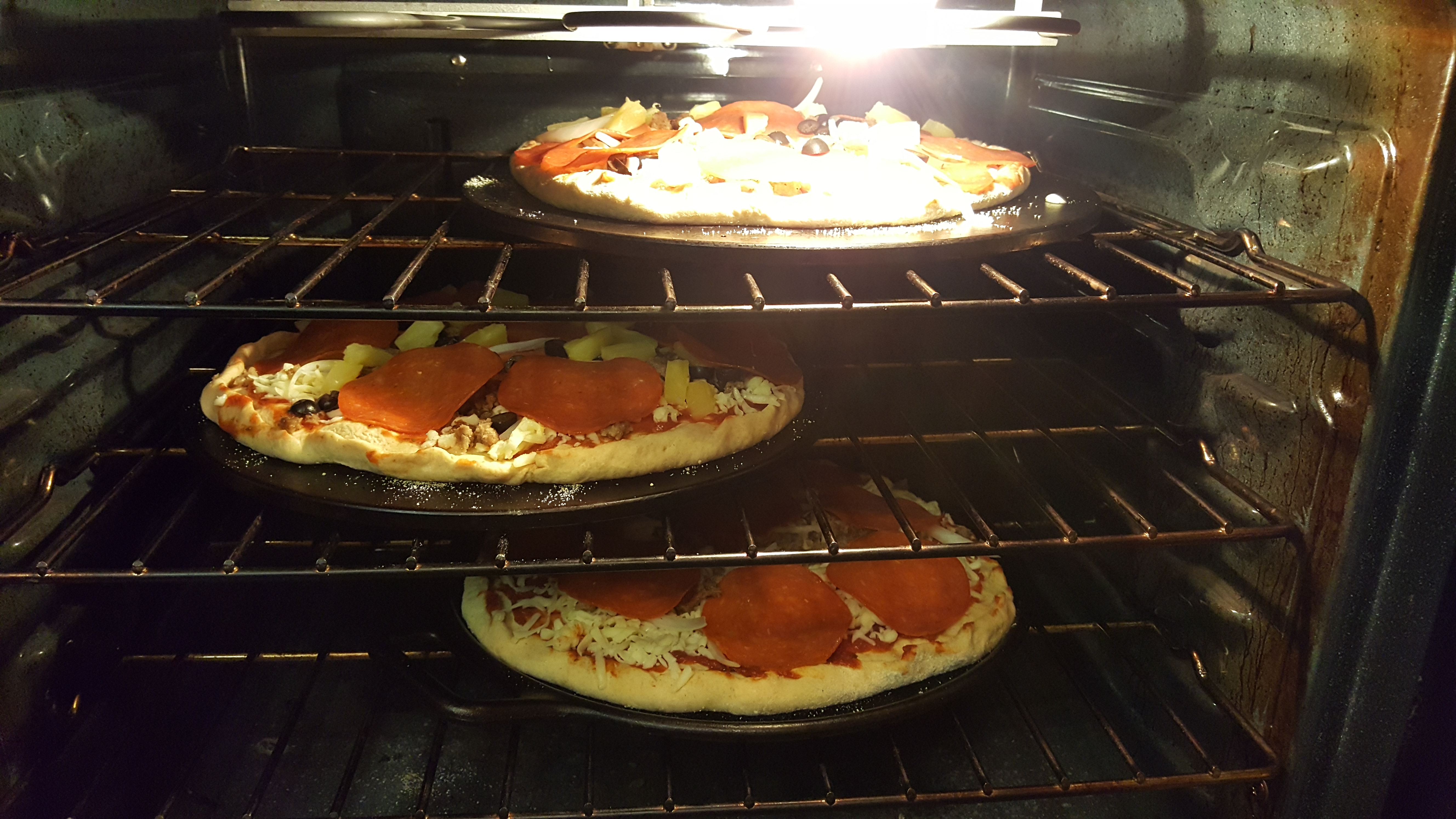 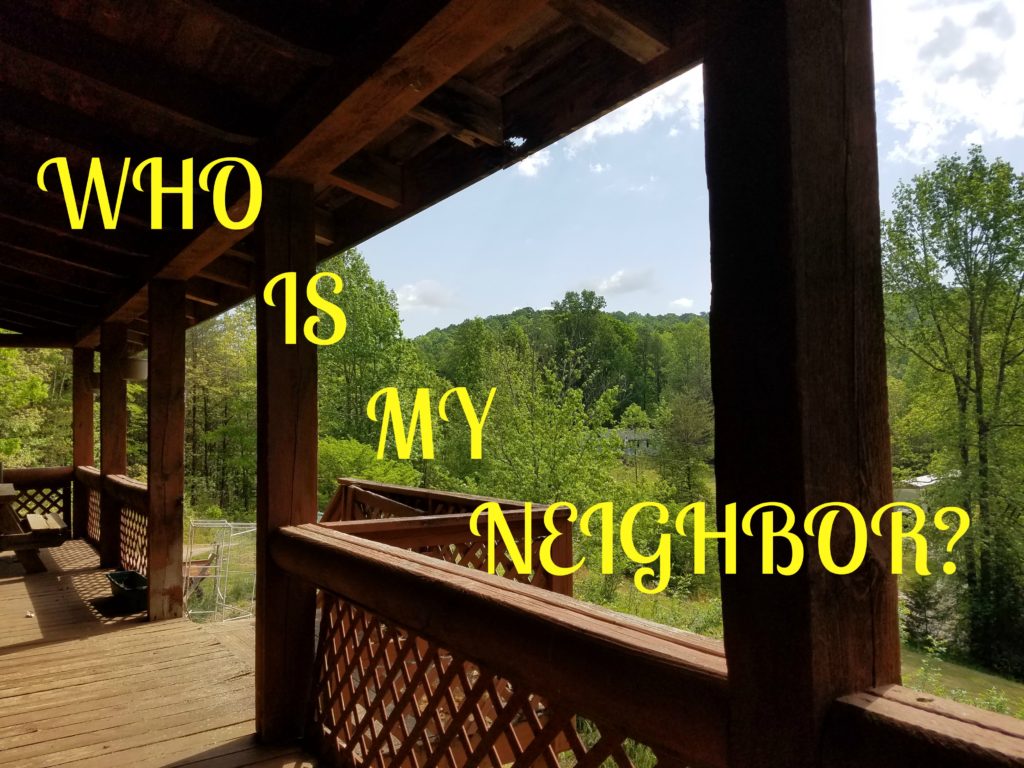 When I hear the word neighbor I immediately think about people who live near each other.[bctt tweet=”Jesus had a broader definition when a certain lawyer asked him a question of who his neighbor was.” username=”GaylWright”]He answered by telling him a story. You can read the full account in Luke 10.

A man had been attacked, robbed, severely injured and left for dead. A priest and a Levite spotted him but did nothing. A third man, a Samaritan, stopped and went out of his way to care for the man. Not only did he treat his wounds but took him to a place where he could be cared for. He even promised to pay whatever was owed when he came back through town. [bctt tweet=”After telling this story Jesus posed a question to the lawyer:” username=”GaylWright”]“Which of these three do you think was a neighbor to the man who fell into the hands of robbers?”

The expert in the law replied, “The one who had mercy on him.”

When I read this I see that my neighbor is not just the person that lives next to me.[bctt tweet=”A true neighbor is one that will show mercy and compassion to whoever comes across her path.” username=”GaylWright”]It doesn’t negate my responsibility to people who live near me. It just widens the definition to include anyone I may meet along my journey of life.

Now I’m going to be a good neighbor and share a recipe. Hope you enjoy!”

*You can use any kind of flat pan, just whatever you have. I have two pizza stones and an iron pizza pan so I’ll share with you how I make it. My oven has convection so I can cook all three pizzas at once on different shelves. The first thing I do is set it for multiple shelf convection at 450ºF. Then I put the pan and stones in to heat up.

First mix dry ingredients, then add oil and water. I stir it a bit, then use my Kitchen Aid mixer with a dough hook on Speed 2. It usually takes awhile for the dough to become pliable. Then transfer to greased bowl and let it rise about 30 minutes.

Mix together and set aside.

Toppings
Because everyone has their favorites, you can just pick whatever you want. Here’s our usual, but sometimes we change it up with different toppings.

I use two pizza peels and a cutting board. First spread a mixture of flour and corn meal on each surface. Then divide dough into 3 parts. Next, flatten dough and roll it to about a 12 inch diameter circle. 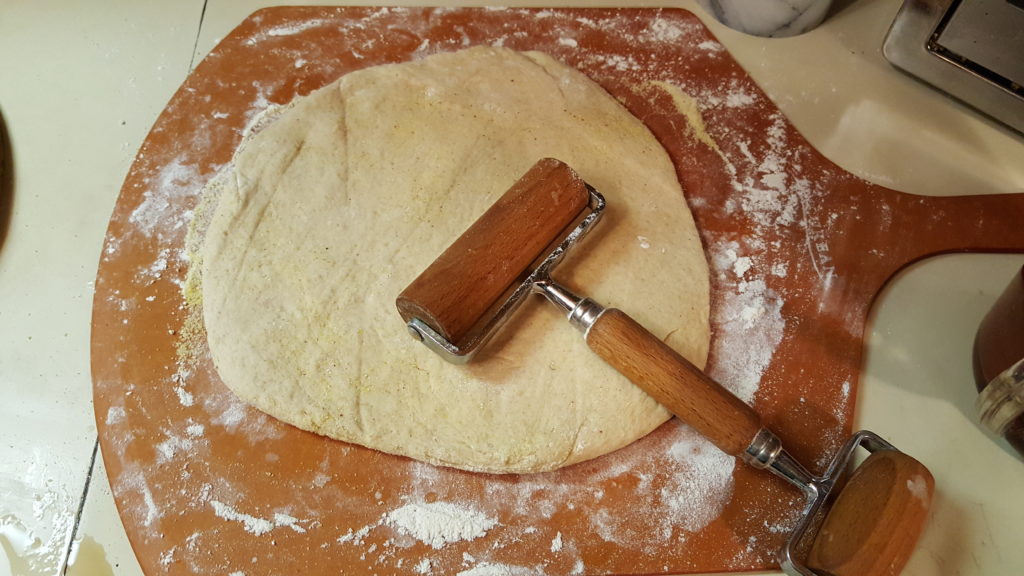 Lastly, fold and press down the edges as shown in the picture below. 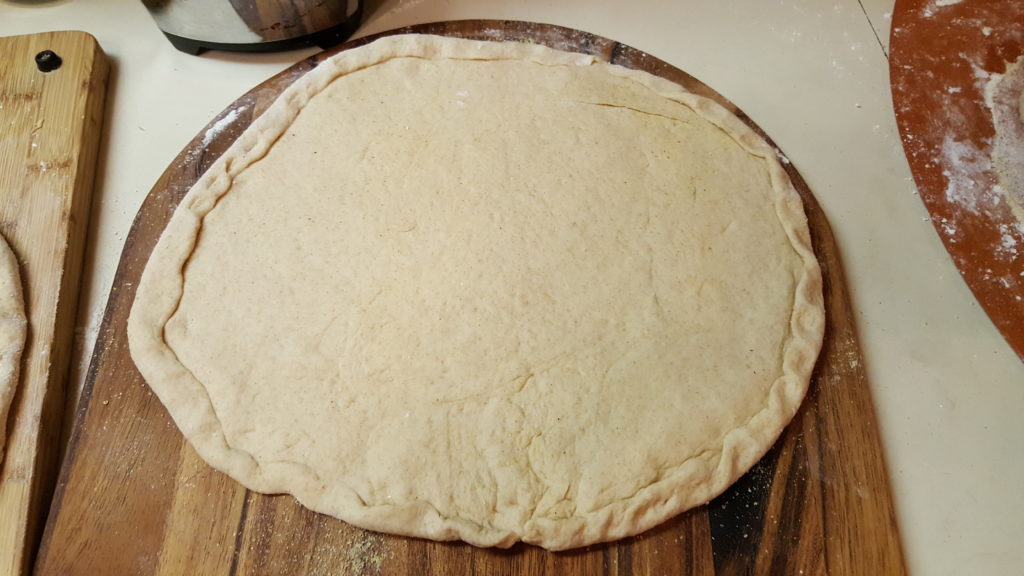 Then spread with sauce. Add cheese and other toppings. 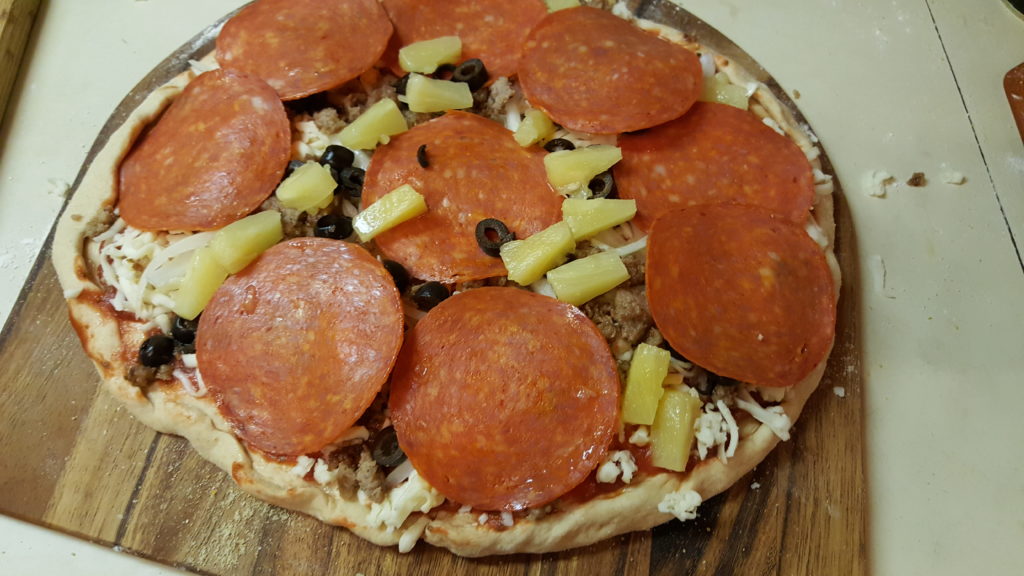 Next, slide pizza from peels onto hot stones in oven. (To make this easier, it’s important to have plenty of corn meal under the pizza.) 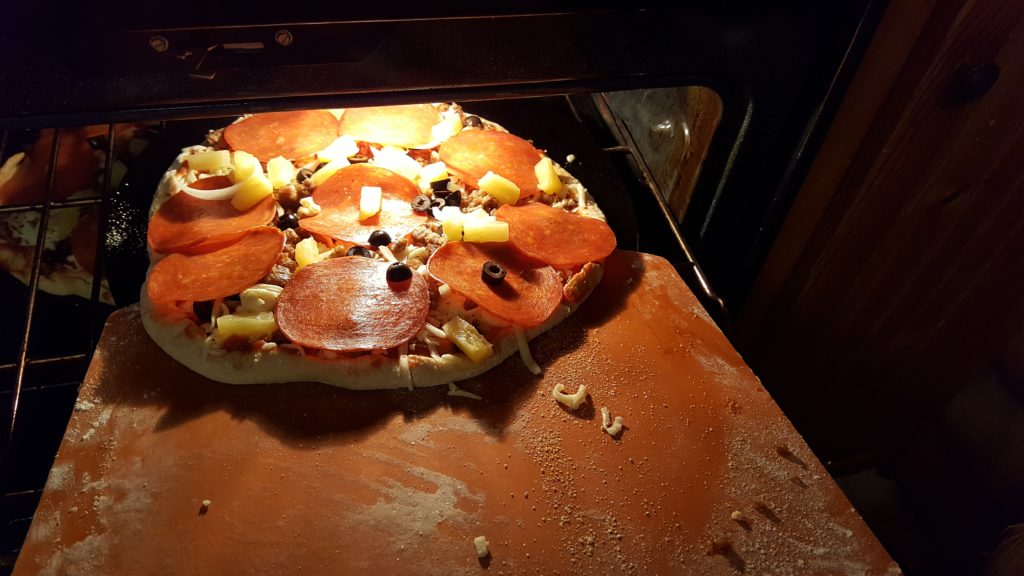 Turn oven temperature down to 425ºF and bake pizzas for 15 minutes. 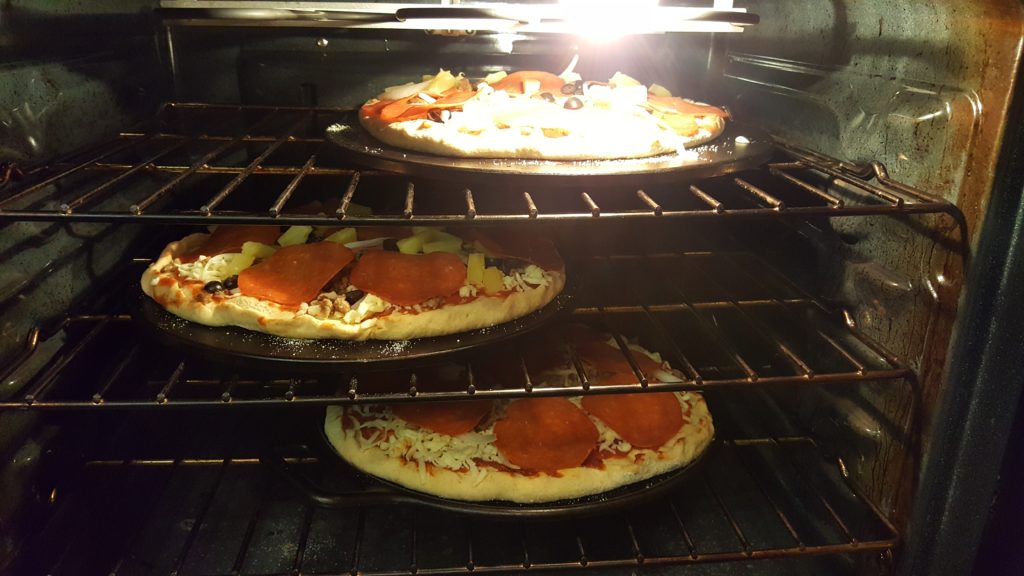 When done, use potholders to take from oven and slide off pans onto cooling racks. Let cool about 5 minutes before cutting into slices. I use scissors to cut the pizzas. Works much better than pizza cutters.

Everyone was hungry, and I completely forgot about taking a picture of the finished product. Maybe I’ll remember the next time I make pizza.

*If you use pans rather than stones you do not have to preheat them, but preheat the oven to 425º F. Also, if you don’t have convection you may have to cook them one or two at a time. Grease the pans and put the rolled out dough on them. Then bake for about 10 minutes. Take them out of the oven and put on the sauce, cheese and preferred toppings. Bake for about 10-15 more.

**Crust recipe is from a neighbor when I lived in South Dakota many years ago. She got it from a friend who worked at a pizza place. It was her idea to use scissors to cut the pizza. My son is the one who perfected sliding the pizza from the peel to the pan. 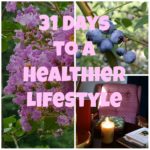 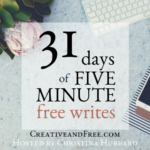