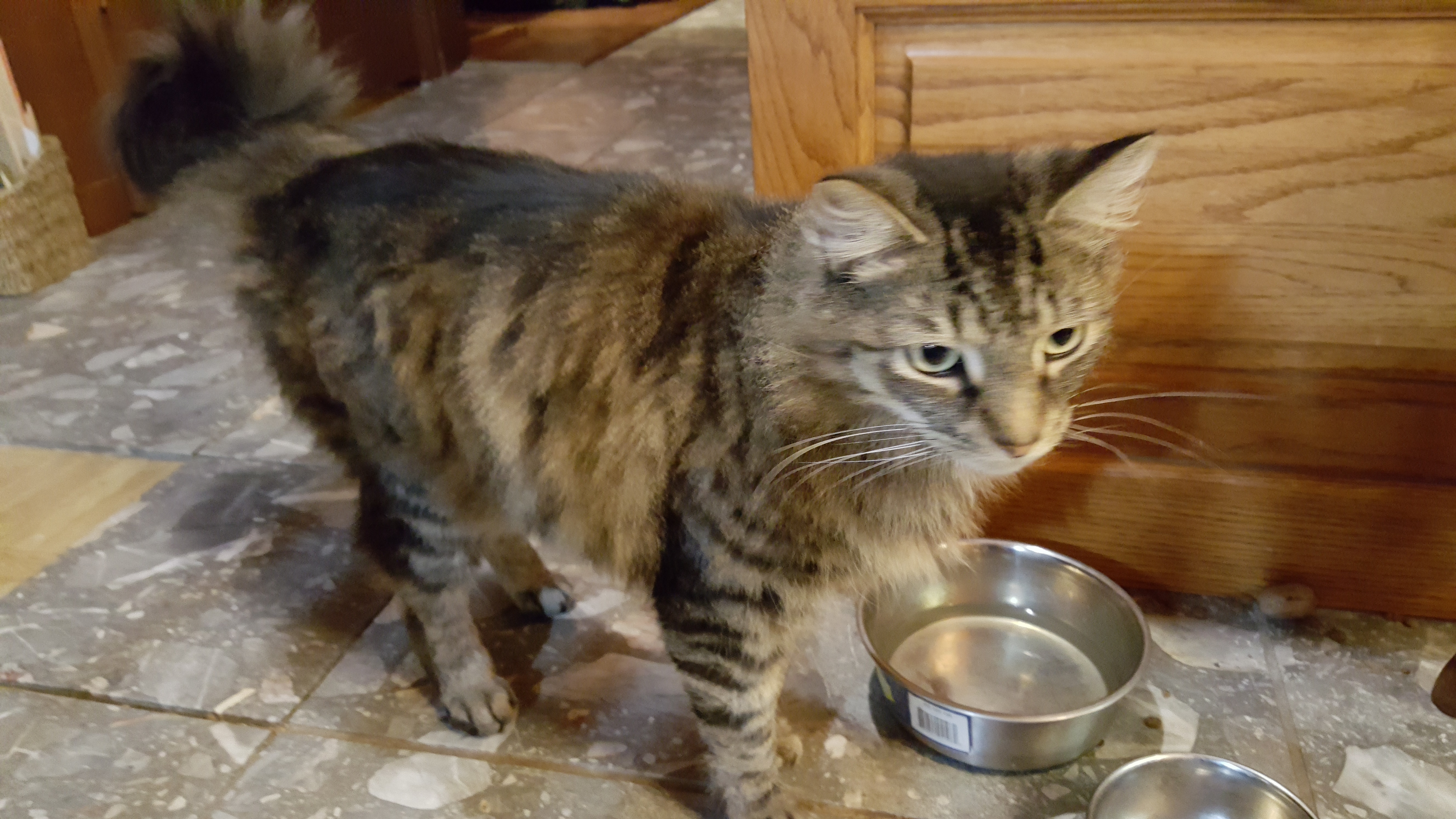 This week’s two word prompt for the Haiku Poetry Prompt Challenge are the words Pet & Play. This challenge is offered weekly by Ronovan Hester at Ronovan Writes. I enjoyed participating last week and look forward to joining every week that I can. Ronovan encouraged us to use a picture of our pets at play if we had one.

As I began thinking and writing, I came up with at least four haiku. I tried to narrow it down to one, but I had to keep two.

Cat thinks she is queen

Which do you like best – I or II? Share in the comments if you want to choose or even add your own.

We actually have one more cat who lives inside. He is a Maine Coon named Sebastian. He doesn’t play much, but he loves to jump on the kitchen counters when we aren’t looking. We are trying hard to break him of that habit. Other than that he is a sweet cat. 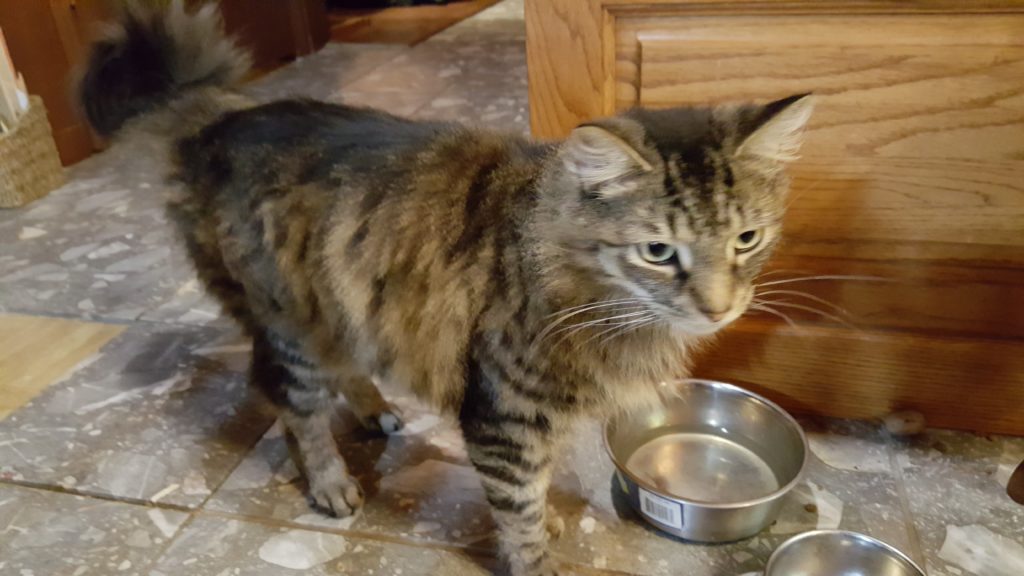 Maybe you’d like to join in the haiku challenge, too. If so check out Ronovan’s website for all the details. Every Monday a new two word prompt is given. You have until the following Sunday to write your haiku. This week’s prompt is found HERE.