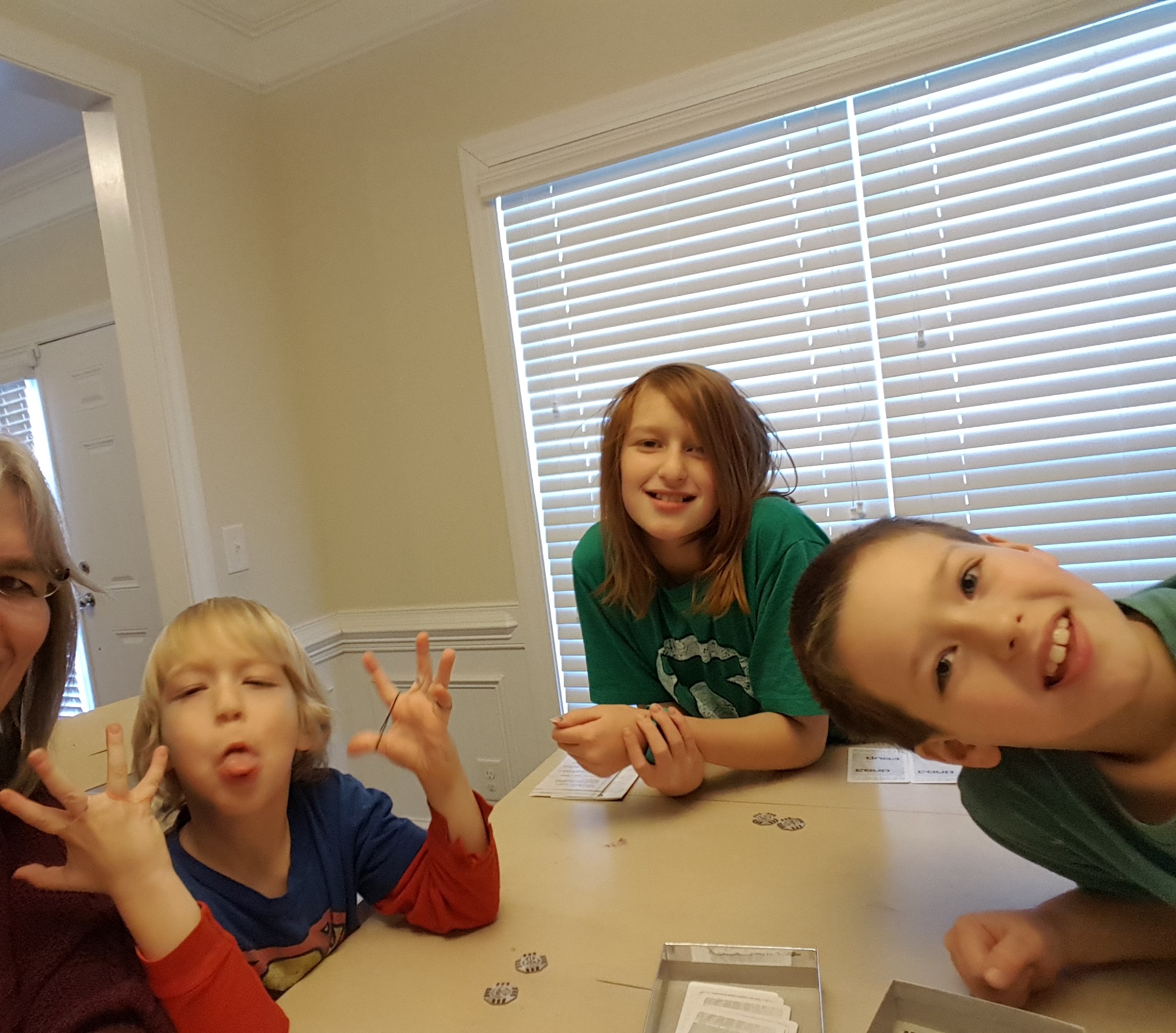 Middle is the word for Five Minute Friday this week. [bctt tweet=”It’s interesting how we talk about being in the middle of something. ” username=”GaylWright”]It could mean exactly in the center or just somewhere between the beginning and the end. 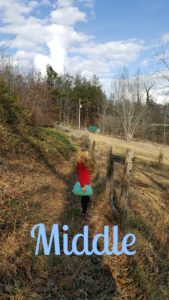 Lacey to the Rescue

“I tripped over the dishwasher and fell.”

That’s what happened to me on Tuesday as my granddaughter, Lacey, and I were in the middle of preparing supper. Lacey finished up the meal and gave her brothers some food. 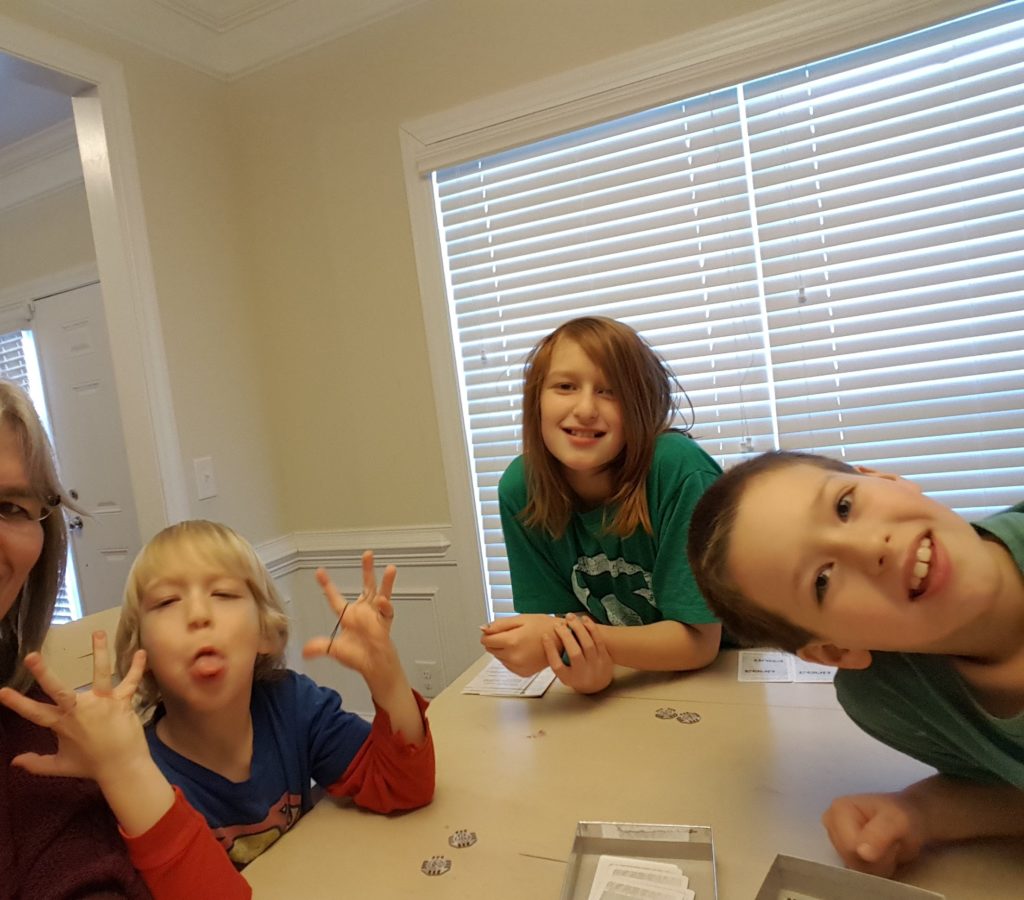 I spent the evening holding ice against my lip. It is surprising to me how quickly it is healing, for which I’m very thankful.

Right now I’m in the middle of taking care of two other grandchildren who are staying with us for a few days. We’ve been having fun doing various things including reading and going outdoors. 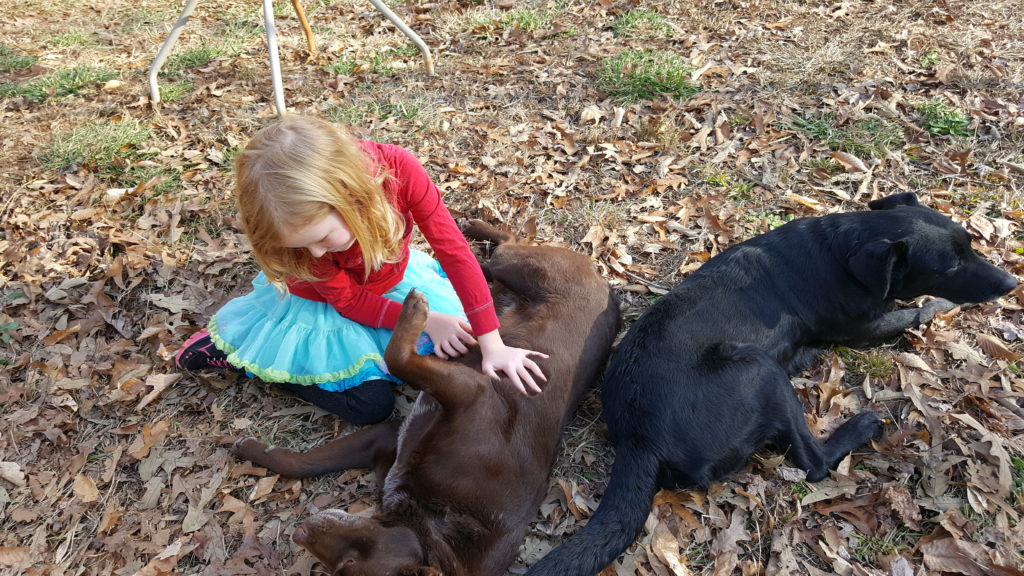 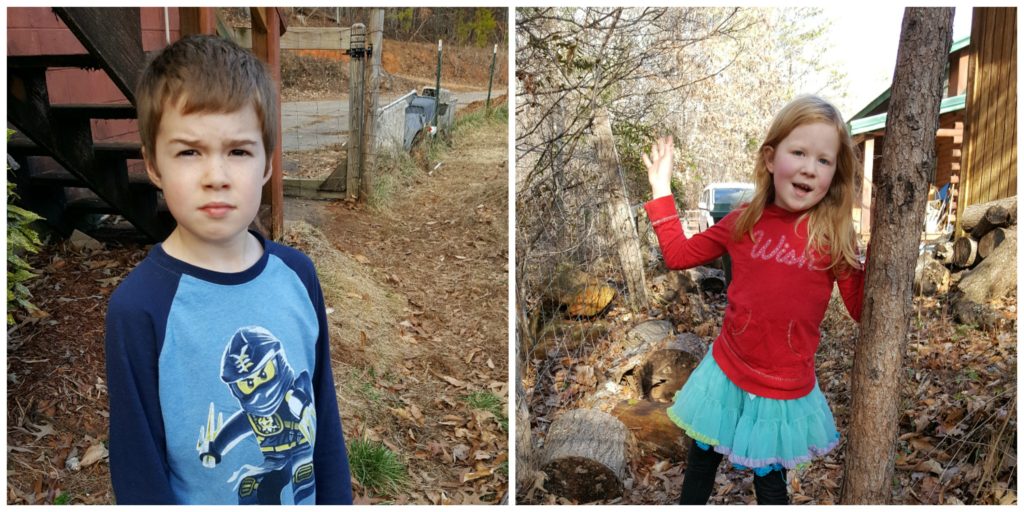 One night they were having trouble going to sleep. Little Maggie said she missed her mommy. So I lay down in the bed with her. In a few minutes her brother, Liam, asked if I could come to his bed.

I ended up in the middle, because we had two single mattresses set up on the floor. Maggie was so excited and said, “Now we can both snuggle with you!” They went to sleep shortly after that. [bctt tweet=”Sometimes being in the middle is the best thing!” username=”GaylWright”]

I’m linking up with: #FiveMinuteFriday

14 thoughts on “Middle, Beginning or End: Which is Best?”