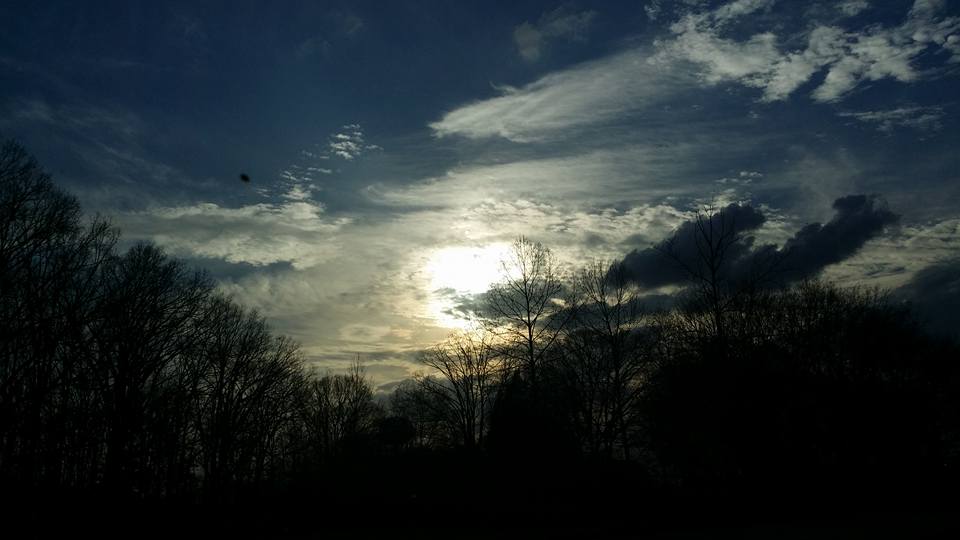 The Resurrection of Jesus is one of the greatest events in history, but the few days before it were filled with sadness and pain. Empty is the Five Minute Friday word for this week.

I thought of the emptiness the disciples must have felt when Jesus died. His mother, Mary, would have been crushed as she saw him hanging there. But I like to think she knew the prophecies and held onto the hope He would rise again.

There was darkness all around. People began to lose hope, because they thought Jesus was going to come with power to overthrow their oppressors. But His power was in His willingness to take the sins of the world upon his own shoulders, break sin’s hold upon us and conquer death by His resurrection.

As I pondered these thoughts I wrote the following poem during my five minutes of free write.

Empty and afraid
Hiding in an upper room
His disciples cried

Mary knelt and cried
Someone gently spoke her name
She gasped! It was He

20 thoughts on “Resurrection of Jesus Means Hope Will Never Die”