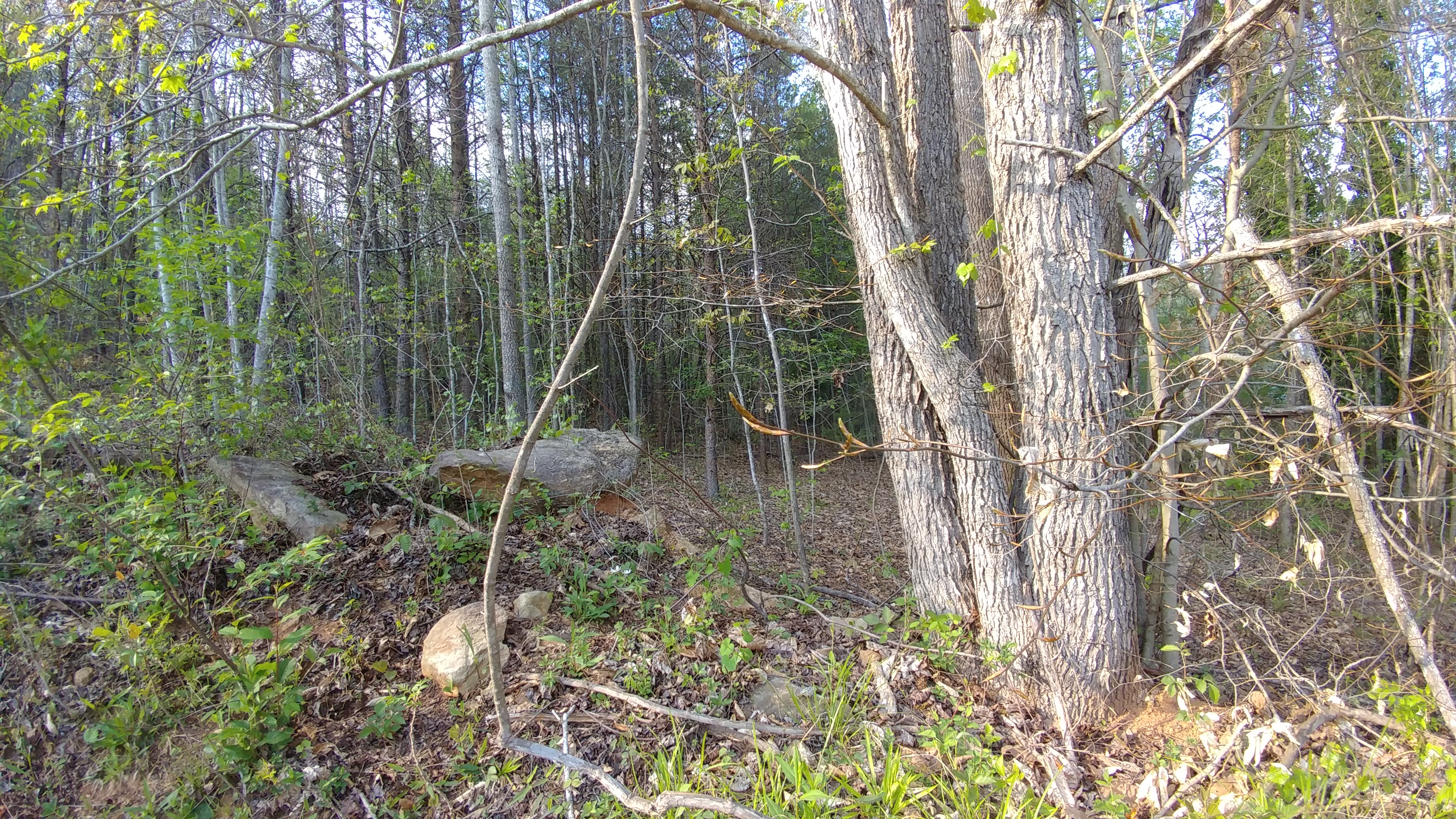 The prompt words for #RonovanWritesWeeklyHaikuChallenge are Beautiful & Curse. Thinking about the prompt brought to mind Adam and Eve. God had placed them in a garden filled with beautiful plants and luscious fruit. But because they disobeyed him all was lost and a curse was pronounced.

You can read the whole story of creation and the fall of man in Genesis 1-3. These thoughts influenced my haiku, which in a small way reflect how things went from beauty to a curse.

Because of the curse

NOT THE END OF THE STORY

But that is not the end of the story. Jesus came, took upon himself the curse, then conquered death by his resurrection. He is now in heaven interceding with the Father on our behalf and will one day return to make all things new. At that time everything will be beautiful again.

Curse has Lost its Hold

In beauty and with power

Curse has lost its hold

At this point in time complete beauty is not restored. We still struggle with things. The world is still marred, but we have glimpses of beauty all around us. We all have beauty, because God created us in his image. If we look hard enough we will see the loveliness even in little things.

The beautiful things in this world will not compare with the glorious restoration that is to come.

Whatever we may have to go through now cannot be compared with the magnificent future God has planned for us. The whole creation is on tiptoe to see the wonderful sight of the children of God coming into their own.

The world of creation cannot as yet see that reality, not because it chooses to be blind, but because in God’s purpose it has been so limited—yet it has been given hope.

And the hope is, that in the end, the whole of created life will be rescued from the tyranny of change and decay and have its share in that magnificent liberty, which can only belong to the children of God! There will be beautiful restoration.

18 thoughts on “A Beautiful World Marred but Restoration Is Coming”