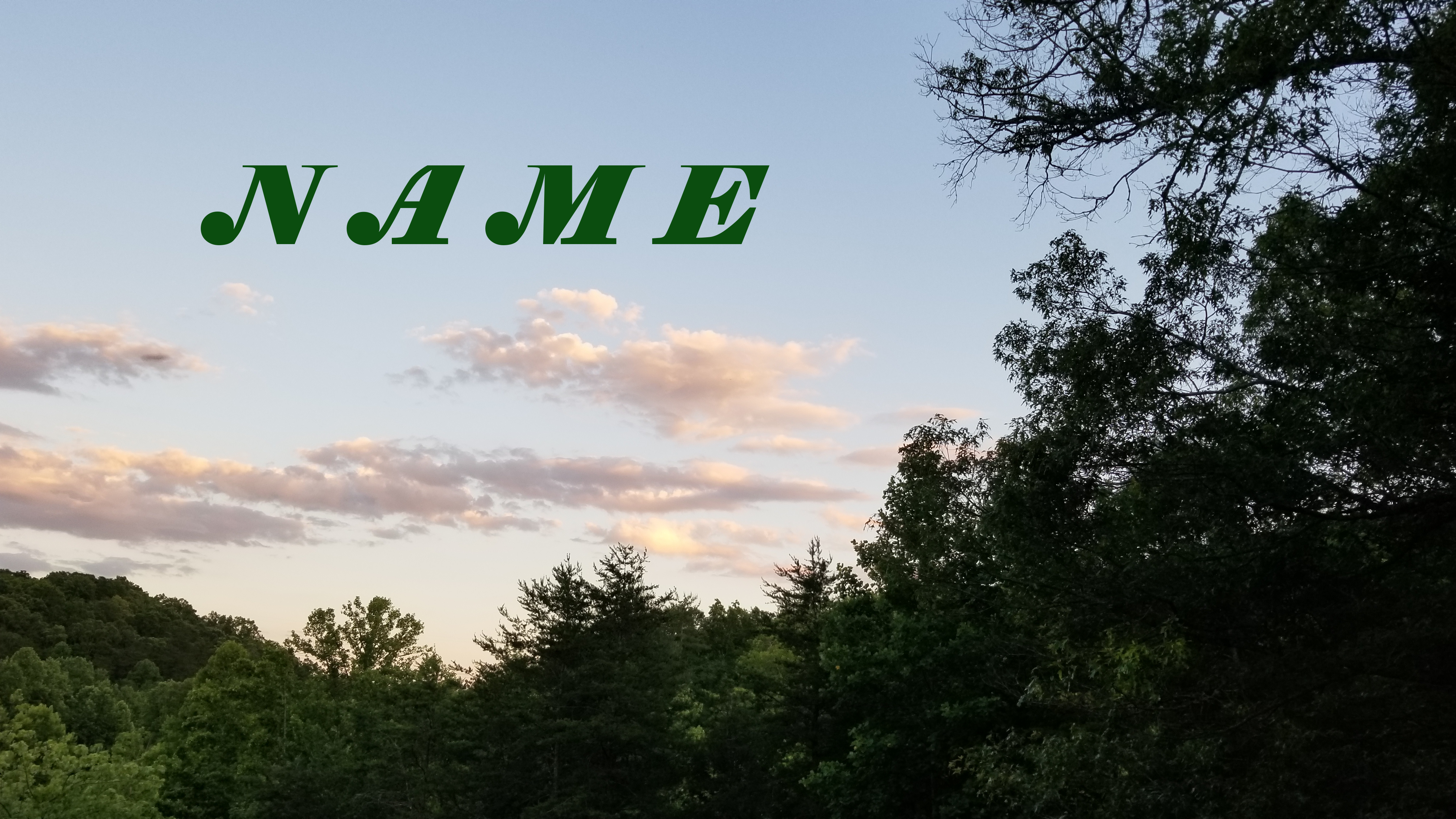 Name is the prompt word for Five Minute Friday this week.  Names are full of meaning. It might be fun to do a little study to see if the meanings of our names actually fit who we are. 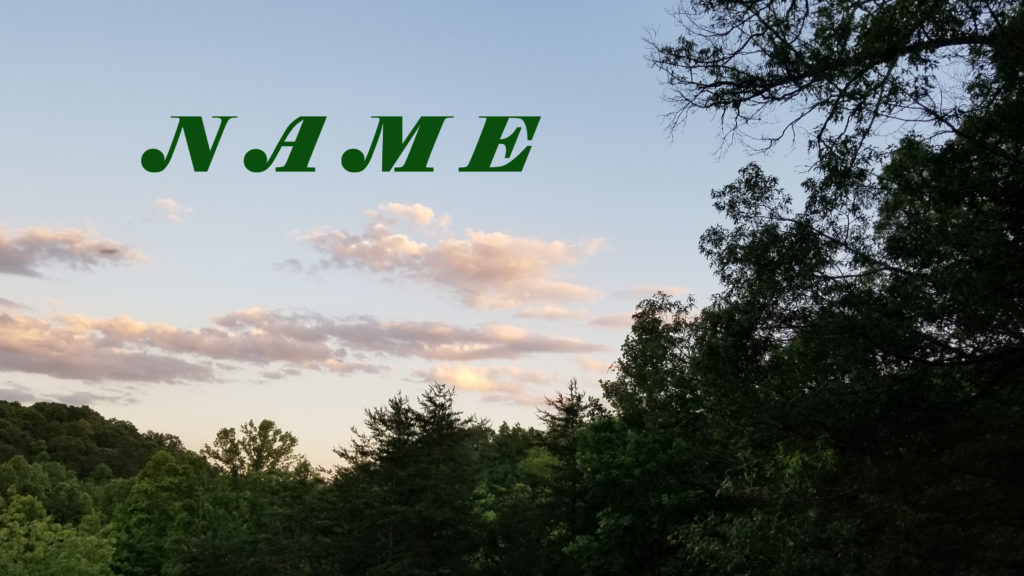 I had a little fun and wrote a short poem. It includes some questions, speculations and even tells you how I got my name.

I do like my name
It came from both my parents
James, Gay – Jamie Gayl
~gsw~

I hope you enjoyed my fun poem. Seriously, though, names do have meanings, but today we don’t always give them based on their definitions. But in ancient times, names were significant. My poem took the full five minutes so I don’t have time to delve into specific names.

There is one special name for those who worship God. Here are two Old Testament prophecies:

For unto us a Child is born, Unto us a Son is given; And the government will be upon His shoulder.
And His name will be called Wonderful, Counselor, Mighty God, Everlasting Father, Prince of Peace.

Therefore the Lord Himself will give you a sign: Listen carefully, the virgin will conceive and give birth to a son, and she will call his name Immanuel. (God with us).

The Name of Jesus

Years later, the angel Gabriel appeared to Mary, proclaiming that she was the virgin who would bear God’s son.

Then the angel told her: “Do not be afraid, Mary, for you have found favor with God. Now listen: You will conceive and give birth to a son, and you will name him Jesus. He will be great and will be called the Son of the Most High, and the Lord God will give him the throne of his father David.  He will reign over the house of Jacob forever, and his kingdom will have no end.”

Jesus fulfilled many prophecies and is now at God’s right hand, interceding for all those who believe on His name, those who know Him as Savior and Lord.

I’m linking up with: #FiveMinuteFriday

18 thoughts on “Name: Does the Meaning Matter?”