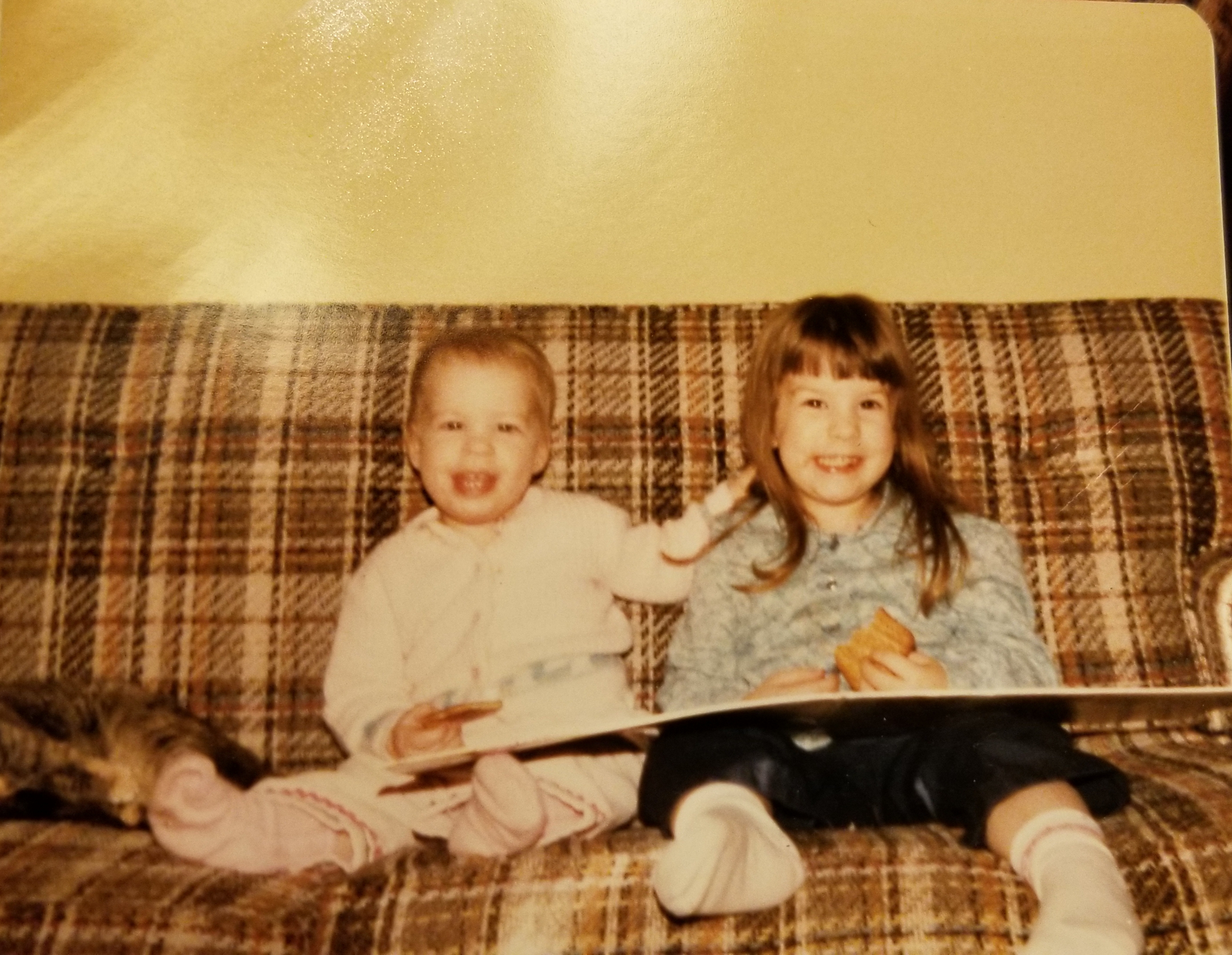 We learned and experienced many things during our stay in South Dakota. Some experiences were not easy, but showed me how much I needed to depend on God. We also made some treasured friendships. Again, I don’t have pictures to match the stories, but I’ll share others taken while we lived there.

We had become good friends with Glenn and Linda Letellier next door and Susan and Bob Lee across the way. Linda was Susan’s older sister. The Letelliers are the ones who made us feel so welcome that first night. You can read that story in Life in South Dakota: Part 1. Susan is the friend I wrote about last week in Fun Times: South Dakota Part 3. Out of our many SD experiences, we appreciated their friendships the most.

Susan liked Andy Williams and Linda liked Roger Whitaker. They had been so kind to us we wanted to do something special for them.

So at Christmastime we surprised them with Christmas albums by those artists. It is one of our favorite experiences to remember.

This was the first time we had heard Roger Whitaker, but that Christmas album became a favorite for our family. It has been a tradition to play it every year in our home. Our kids always looked forward to it when it was time to open presents. In fact, they still enjoy it when we are together for Christmas. 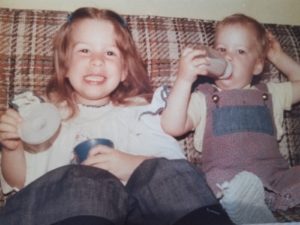 They always brushed their teeth together. 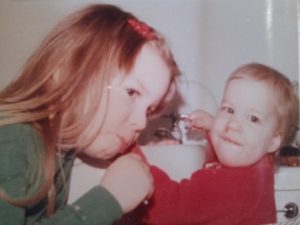 Since the school had students from different places in South Dakota, not all the board members lived close, so they had to come a distance for a board meeting. Some of the them were not so kind and accused us of not being hospitable.

Our neighbors were very surprised at the accusation, because they had taken time to get to know us and had experienced our hospitality.

Later we were told that it was our responsibility to know when the board members were coming so we could invite them into our home. We had no idea of that policy at the time.

At first it hurt and made me angry, because I thought the board members should be reaching out to us since we were new to the area. I knew the anger was wrong, but I also knew that I would have a hard time getting rid of it. But then I prayed and asked God to please take it away.

Answers to prayer don’t always come quickly but this time it did. He took my anger away instantly and gave me a peace I could not manufacture on my own.

Keep your tongue from evil
and your lips from deceitful speech.

Turn away from evil and do what is good;
seek peace and pursue it.

The eyes of the Lord are on the righteous,
and his ears are open to their cry for help.

At the end of the school year the board advised the teachers to look for another job. They weren’t sure the school would be able to stay open the next year. They had not sold the cows yet, and they counted on that income.

Steve began searching for another teaching job. We also realized that the dry, windy climate was not good for us, as Sara and I developed respiratory problems. It turns out the school didn’t close after all, but Steve had already found a position at a Christian school back east in Cranford, New Jersey.

Come back next week to Tell a Memory Tuesday to hear about our experiences with yet another cross country move within a span of four years.