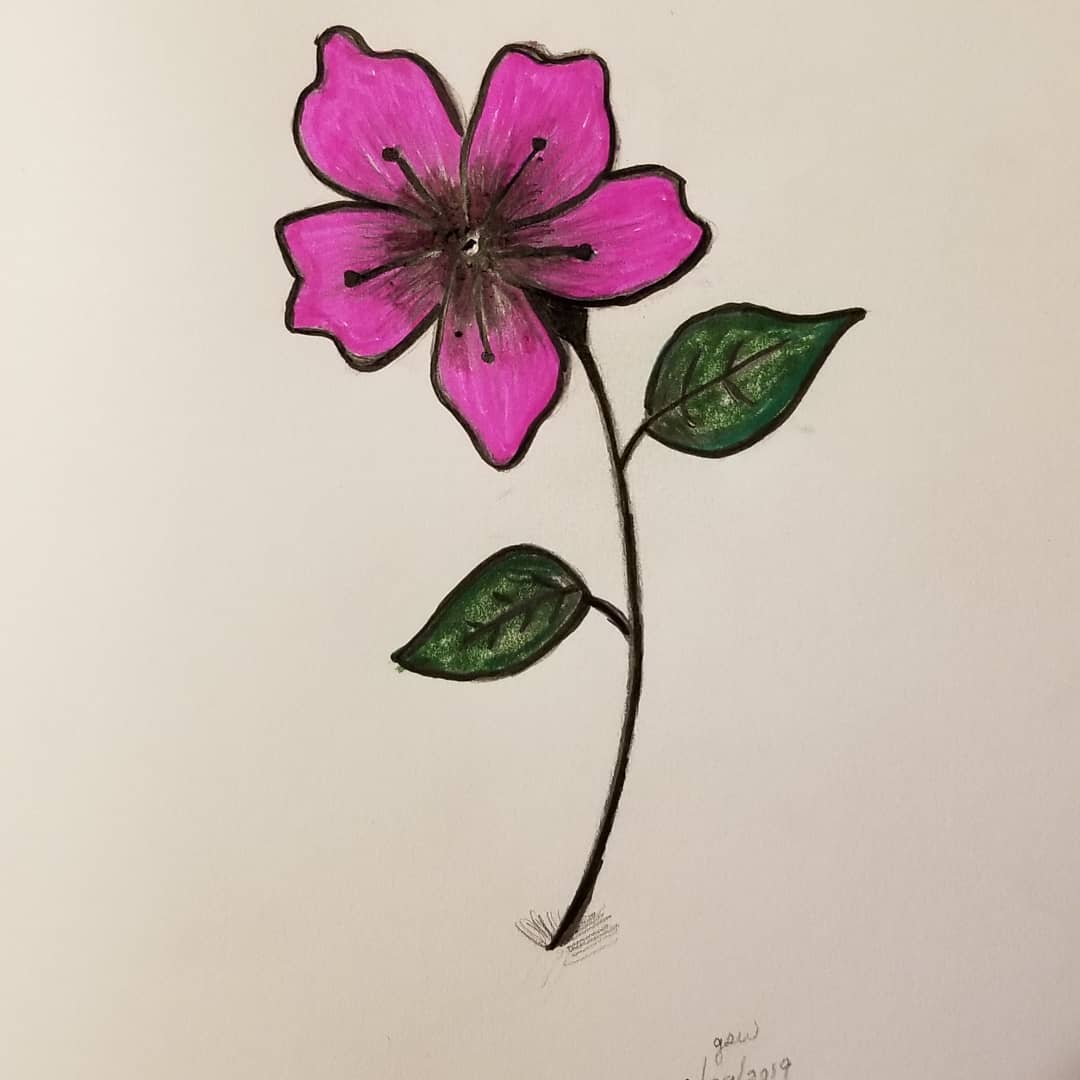 Welcome again to #TellAMemoryTuesday! I had to step back for a couple of weeks, but I’m now ready to begin sharing about our time in Plainfield, New Jersey. In the fall of 1981, our little family of four moved into a fixer-upper of a house.

Our first week in our house in Plainfield was a doozy, and I will take a few weeks to tell you about it. This first post was becoming too long, so I’m going to divide it up between today and tomorrow, rather than wait until next Tuesday.

Today, I’ll describe the house and property. Tomorrow I’ll share the beginning of many hard experiences when I found myself alone with two little girls in a house that needed much work.

A Description of the Property

The house sat on a double lot so there was a good sized yard where our girls could play. Next to the porch was a crab apple tree, and within the porch roof was honey. I guess the bees had made a home there while the house was vacant. We had no idea how old it was, so we just cleaned it out and got rid of it.

Being over 100 years old, the house had that old fashioned charm to it.

Instead of light switches like we have today, there was the old push button to turn on the lights. It was like my grandmother’s house in Mississippi.

The previous owner was a woman in her nineties who had recently died. A tree in the back yard had initials carved into it from years ago, probably when the woman and her husband first lived in the house. She must have loved flowers because there were hydrangeas, peonies, miniature roses and forsythia growing all around the yard.

There was a front porch with a few steps leading down to the sidewalk.  We had to park on the street as there was no driveway. I wish I had a picture, but you can see what it looks like now at this LINK of GoogleMaps.  It is the house just to the right of the telephone pole. The side yard has been paved and a driveway added. If you zoom in to the photo, you can also see the bow window we installed in the living room by the porch.

The House in Plainfield

When you walked in the front door you were in the living room and there was a set of steps on the left leading up to the second floor, where there were two bedrooms and a bathroom. A third floor attic housed some old furniture and a collection of Life magazines.

The living room opened into the dining room in an L shape. At the back of the kitchen to the right was a pantry which also reminded me of my grandmother’s and I loved it. I wish I had more pictures of the house. I did find this one, though it is a little blurry.

There was also a basement with narrow stairs leading down and a trap door that opened to the outside. The woman must have canned a lot of food, because there were several jars lined on shelves covered with dust. We had no idea how old they were so we didn’t want to use them.

Moving into a Mess

We actually moved in before all the work was done so it was quite messy for awhile.  Since we needed to use the kitchen, we put up plastic to separate it from the living/dining room area where we were tearing down plaster walls and replacing with sheet rock.

Also in the living/dining room, the wooden floor slats had buckled, because they had been flooded at one time. They were being taken up to see how much was still usable. We were able to save enough of the wood slats to cover the living room, but we chose red brick patterned vinyl flooring for the dining area.

The plumbing was very old, so Steve was also working on it. He often gets cuts and scratches on his hands while working, but this time it caused an almost fatal event.

Come back tomorrow, and I’ll share about the first nerve-wracking experience we had during that first week in our own home in Plainfield, New Jersey. God was watching over our little family.

I’m linking up with: #TeaAndWord, #TellHisStory

10 thoughts on “Fixer-Upper House: A Scary, Doozy Week of Surprises”