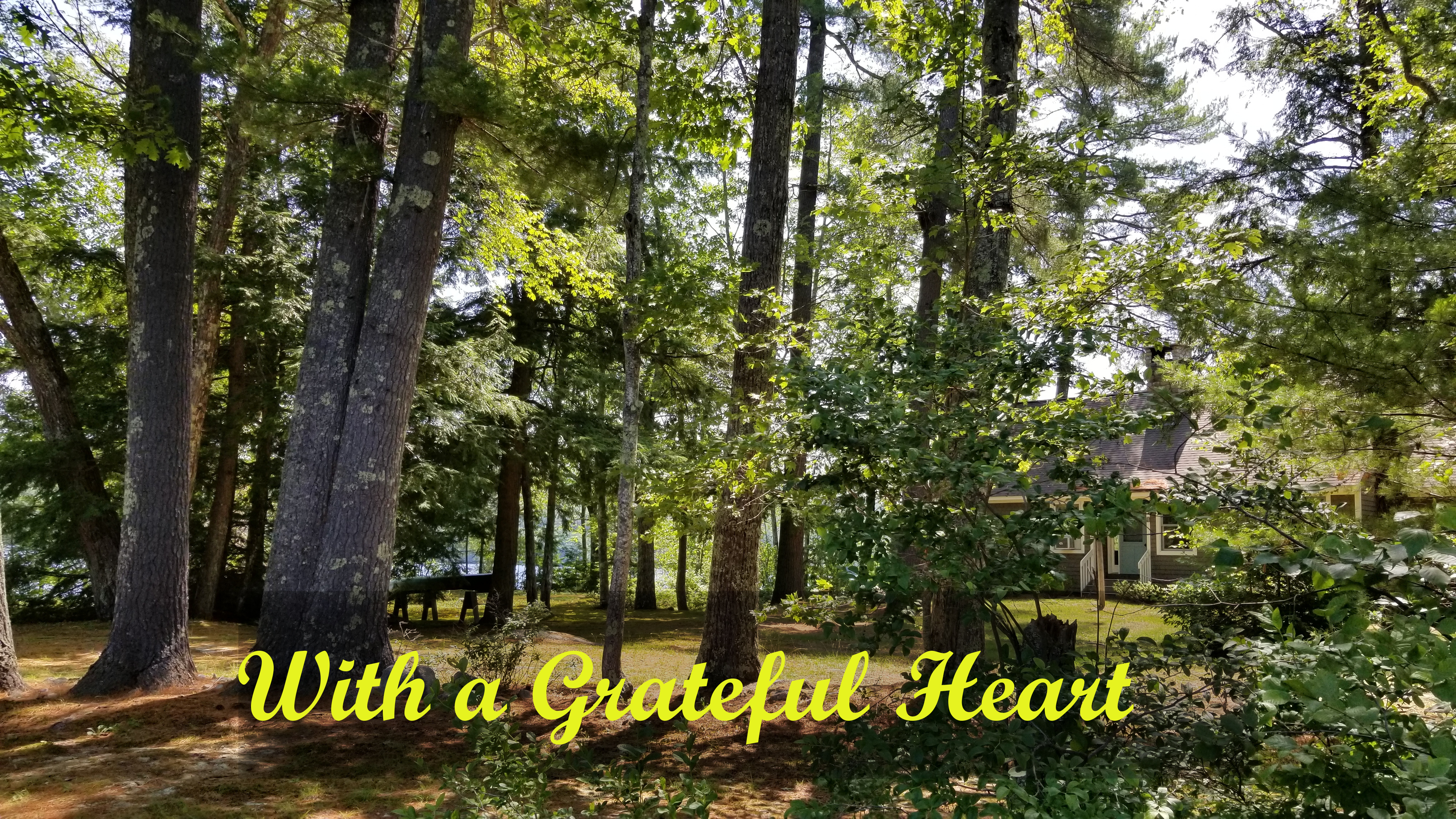 As promised, here is the first incident I remember of that crazy week that began our stay in our own home in Plainfield, New Jersey. You can find the first post HERE. It was a time of testing for sure, but God showed His faithfulness to us in His provision and through friends.

A Scare, a Hospitalization and God’s Faithfulness

This was a very difficult time in our lives, and to make matters worse, a short time after we moved in, Steve had to be rushed to the hospital late one afternoon with blood poisoning. We didn’t know what could have caused it, but he had been working around old pipes. We later realized they were lead, and it possibly got in through a cut on his hand.

Earlier in the day the finger on which he wore his wedding ring began to swell. It was giving him a lot of pain as the ring began to tighten around his finger. We went to a jeweler to have them remove the ring. Once that was done, though, the swelling started spreading and I was worried.

I called Mrs. Barker, the friend who first welcomed us to New Jersey, to get a recommendation for a doctor. When I called the Doctor’s office and described the situation, I was told to give him an aspirin and have him rest.

When I put the aspirin in his hand, it just slipped out of his fingers.

I knew something was not right and it scared me.

Shortly after that the doctor himself called me and told me to bring Steve in even though they were about to close. When he examined him he told me Steve needed to get to the hospital right away, and he called an ambulance to take him.

I, in the meantime, needed to get to the hospital but didn’t know where it was.

I called Mrs. Barker again, and she came to take care of our girls and give me directions to the hospital. Her faithfulness as a friend was appreciated.

I was around 28 years old with two small girls ages 5 and almost 3. I could not even use our car, because it was out of gas. We left it parked at the home of Jack and Shirley Kraus, with whom we had been staying. Jack later got gas to put in the car, at least enough so I could take it to fill up.

Until then, I had to use a big van owned by the Christian school to drive to the hospital. The area was unfamiliar to me and, I had never driven something that large. This was before the time of GPS, so I only had Mrs. Barker’s directions to go by.

Steve had surgery that very evening. Then they put him in isolation at the hospital. I had to don a gown and gloves to go in his room to see him.

The doctor told me that if we had not brought Steve to him that day, he probably would not have lasted through the night.

That was a very sobering thought.

God demonstrated His faithfulness in watching over us throughout the ordeal. He was with me and gave me strength to face what seemed to be insurmountable circumstances. 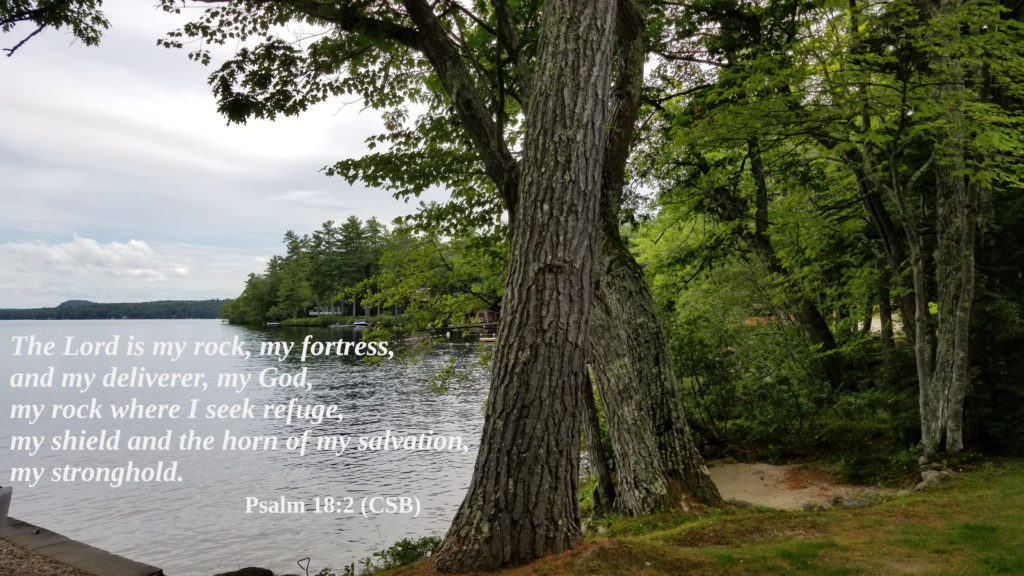 I’m so thankful the doctor did call that day. I believe God, in His faithfulness, somehow caused the doctor to rethink the situation. Steve had to stay in the hospital for a whole week, and I was left alone with two little girls in a house that was really not ready to be lived in.

You would think that would be enough for one day, but there’s more… Come back next Tuesday when I share about the rest of that day at #TellAMemoryTuesday.   HERE is the link to the next one.

I’m linking up with: #porchstories