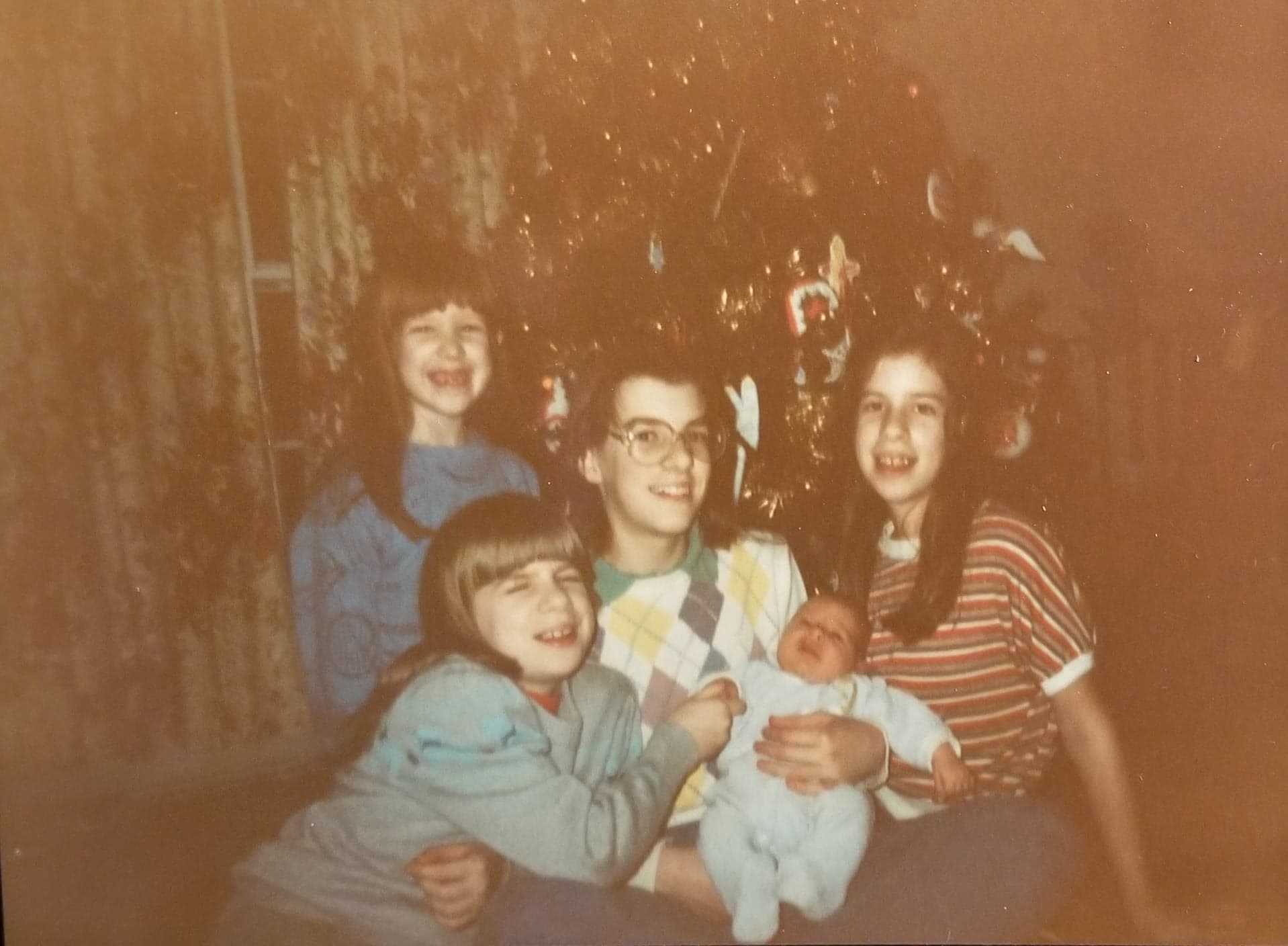 Birth and death, the beginning and the end ———– Or is it? Many years ago, Jesus was born in Bethlehem to a virgin named Mary. Joseph, the poor carpenter was his adopted father. His birth was a miracle and a big step down for Him. 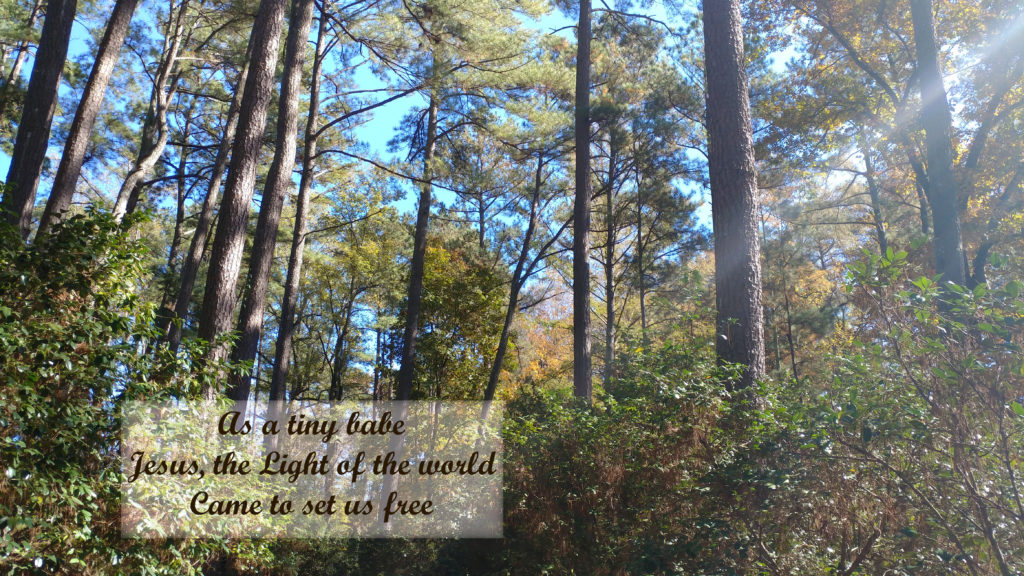 He left all the glory of heaven and took on the form of a human. Yet He was still fully God and fully man. But at the age of 33, he was cruelly put to death.

Even so, it was no surprise to Him, because that is why He came. The only way to atone for the sin of mankind was for Him to die.

BUT that was not the end.

He rose gloriously on the third day and made salvation possible for us all. So even though death was cruel and seemed like the end, it was a new beginning, a new birth of sorts.

GIVING BIRTH TO MY FIRST SON 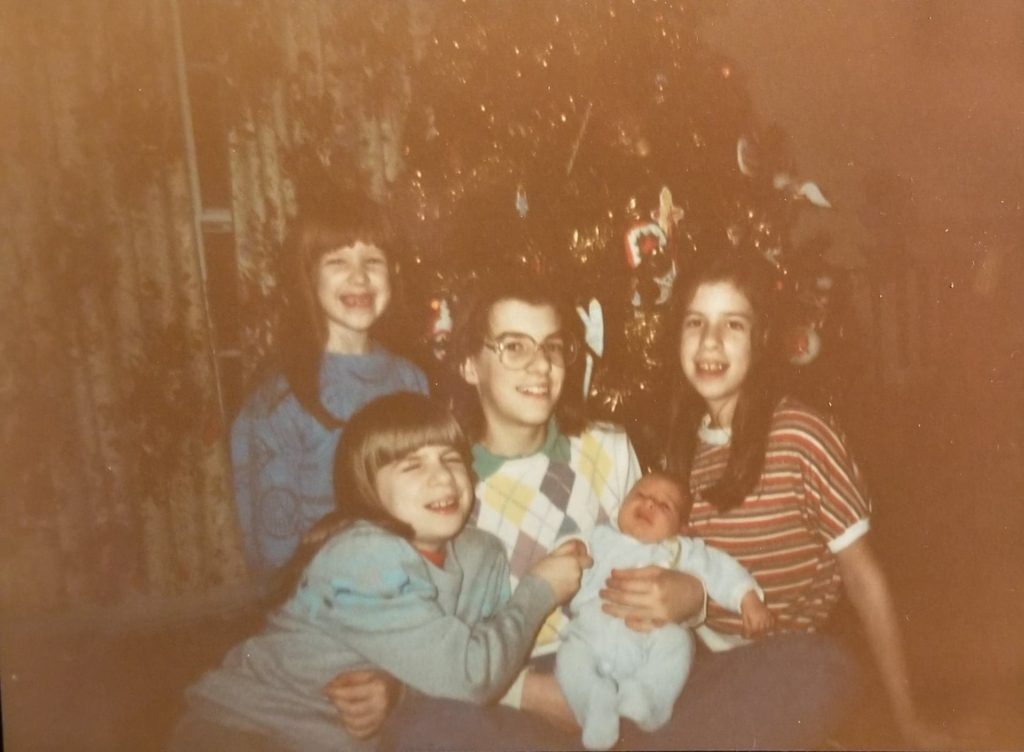 But when he was 10 years old he got the diagnosis of muscular dystrophy. The prognosis was not good. Most only live to be 20 yrs. or less, or so we were told. But we were determined to get help for him as best we could. At that time, though, there was not a lot available.

Years past and he did well for awhile. During the last few years his health failed more until this past September, he was diagnosed with congestive heart failure. We knew the time was short but were still full of hope.

He celebrated his 29th birthday just 5 days before he died the evening of November 30, 2019. We were blessed with his life which was a gift to us for those years. As I think about it, he was only 4 years younger than Jesus when he died.

But his death is a kind of birth, too, because now he is in no pain. He is full of joy and delight, able to do all the things he couldn’t do in this life – all made possible by our Lord and Savior, Jesus Christ.

Blessed be the God and Father of our Lord Jesus Christ. Because of his great mercy he has given us new birth into a living hope through the resurrection of Jesus Christ from the dead. 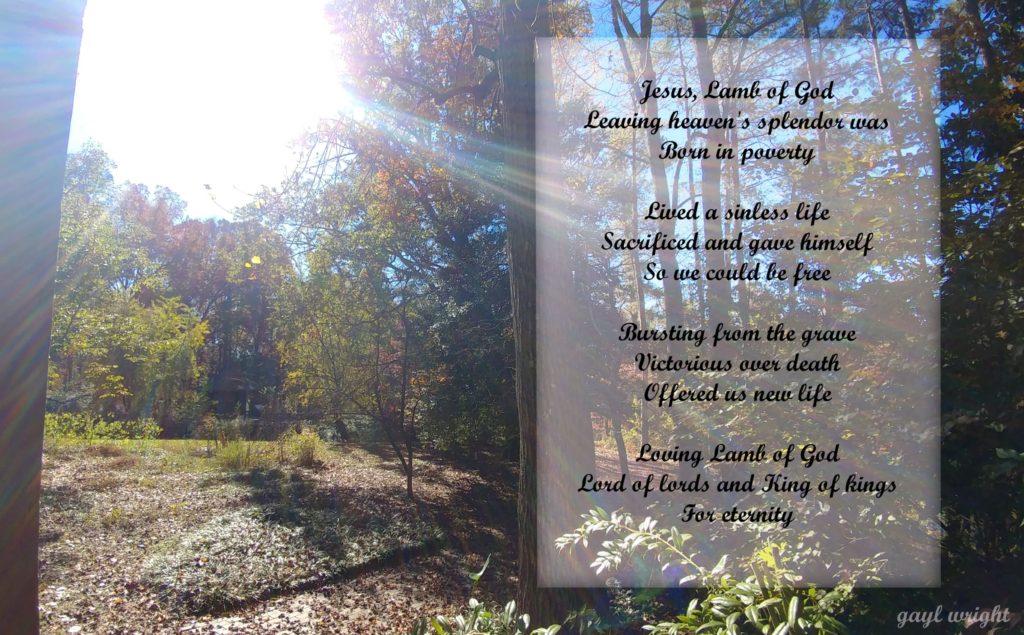 Though we miss Stephen terribly, and he left a big hole in our lives, we rejoice that he is with his Savior, whom he loved. We know we will see him again when we step through that passageway of death. Until then we will keep him alive in our hearts with all our memories of him with us.

Death is not the end. It is a new beginning, a new birth into eternity with Jesus and all those who’ve gone before.

*I wrote this for Five Minute Friday, where the prompt word is birth. It took me about 9 minutes instead of 5, and then I added the photos and scripture.*

I’m linking up with: #FiveMinuteFriday, #InspireMeMonday

17 thoughts on “Birth and Death, New Life Ahead”