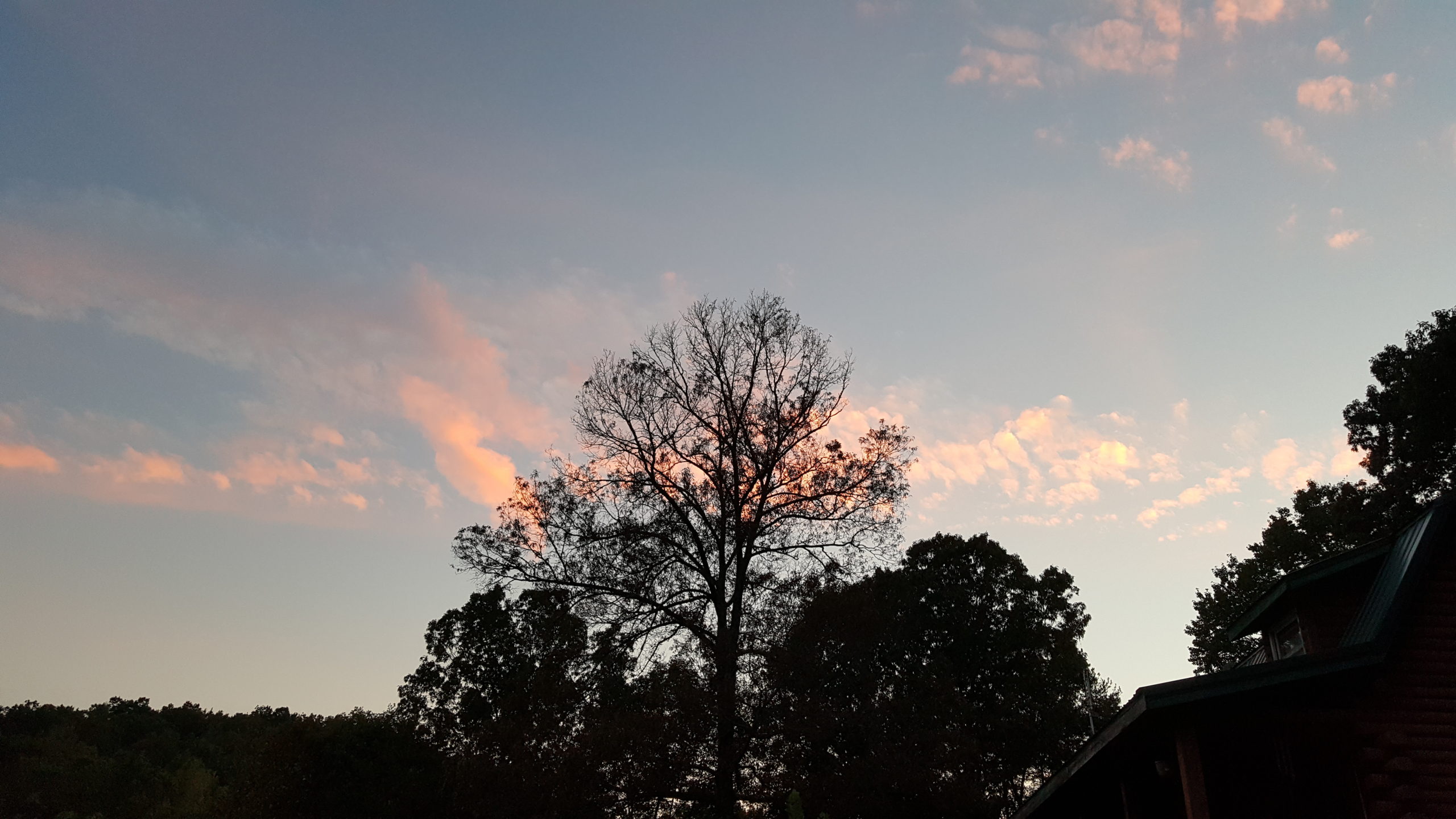 The wind and I go back a long way. In my younger years I loved to stay outside as long as I could before a storm. As I felt the wind pick up speed, saw the dark clouds roll in and the trees swaying, I felt a sense of freedom and power. The photo below was created by my youngest daughter. It reminded me so much of a younger me when I saw it, though when she made it I don’t think she had me in mind.

Growing up in Jacksonville, Florida, we experienced pretty warm weather, especially in the summer. When a storm came up, which it often did very quickly, the touch of the wind and then the rain provided some relief. But, just as quickly, the storm would subside.

The sun would come out again, and as the street dried, you could see the steam rise. There was so much humidity the air was hot, sticky and even warmer than before the storm. No wonder I enjoyed the refreshment brought by the wind!

[bctt tweet=”Sometimes the wind would almost push me along. Other times I would run into it feeling it rush across my face and lift my hair.” username=”GaylWright”]

It was a wonderful feeling to stand there or slowly wander around the yard, twirling with my arms outstretched, as the wind grew stronger. I loved it!

I had a lot of fun outside as a kid playing basketball, tag football or cops and robbers with my brothers along with other neighborhood kids. Riding my bike and swinging on the swings were things I enjoyed the most, because I loved the feel of the wind.

A Mom Too Busy for Outdoors

After I grew up, married and while raising seven children, I spent less and less time outside. I wanted to be out there, but with such a large family there was always something to do. I often felt overwhelmed. There were meals to prepare, laundry, cleaning house, and more. My girls were a big help but there was still a lot for which I was responsible.

[bctt tweet=”I thought it was my duty to take care of everything, but I neglected to care for myself properly. It seemed like there was no time to go out and enjoy nature.” username=”GaylWright”]

It wasn’t that I never went outside, but it was not as often as it should have been. My children spent many hours out of the house and I would join them on occasion. I now wish I had done it more.

Storms would come and go, but I forgot the joy I found out in the wind. I forgot how nice it was to relax outdoors and enjoy the beauty. 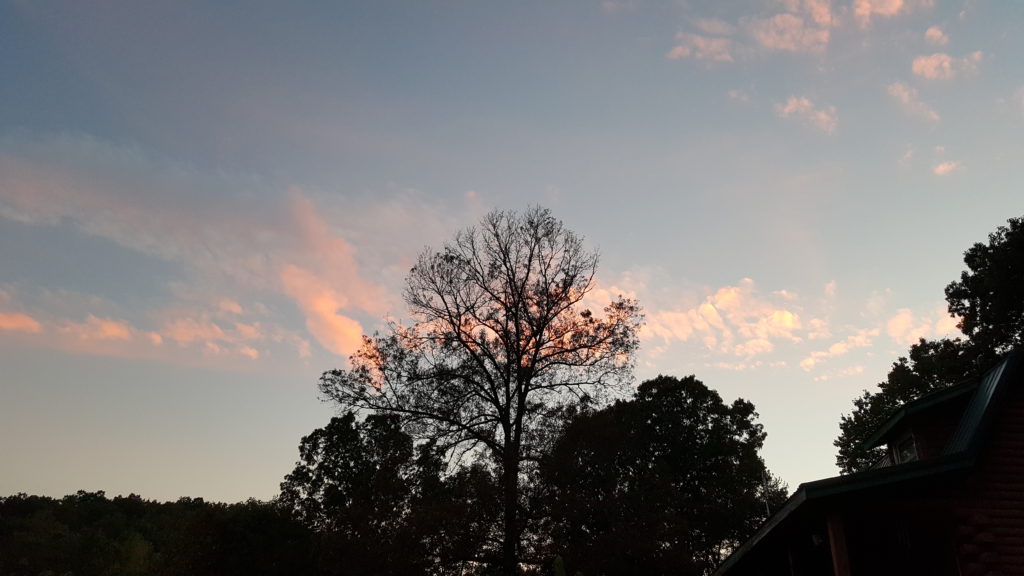 There are cycles in our lives, though. The winds of change bring different seasons in our lives. About six years ago I took a collective led by Jennifer Upton, who encouraged us to look at ordinary things in new ways to see the beauty. I learned to slow down and really look at what is around me.

Jennifer suggested we go outdoors every day and take time to really see things, not just quickly pass them by. Armed with cameras we would take photos and share them on our special Facebook page. It reminded me of how much enjoyment I find when outdoors. It has forever changed me.

I learned to notice things I would have missed before. Sitting on our hillside feeling the warm sunshine and the gentle breeze caressing my face and hair is a favorite pasttime. I love to sit on my porch swing enjoying the wind as it whistles through the trees and plays haunting melodies on the chimes. Truly the glory of the Lord is revealed in the heavens and the earth.

LORD, our Lord, how magnificent is your name throughout the earth. You have covered the heavens with your majesty!

It doesn’t storm as much here in South Carolina as it did in Florida, but…

I still love the feeling of wind before a storm.

[bctt tweet=”What about you? Did you do things in childhood and then get too busy to enjoy the same things as an adult? Is there a way to change our schedules and include important outdoor time?” username=”GaylWright”]

The original post was shared April 29, 2015, on Cara Strickland’s blog as a part of her de(tales) series., but I have edited and updated it to share here today.