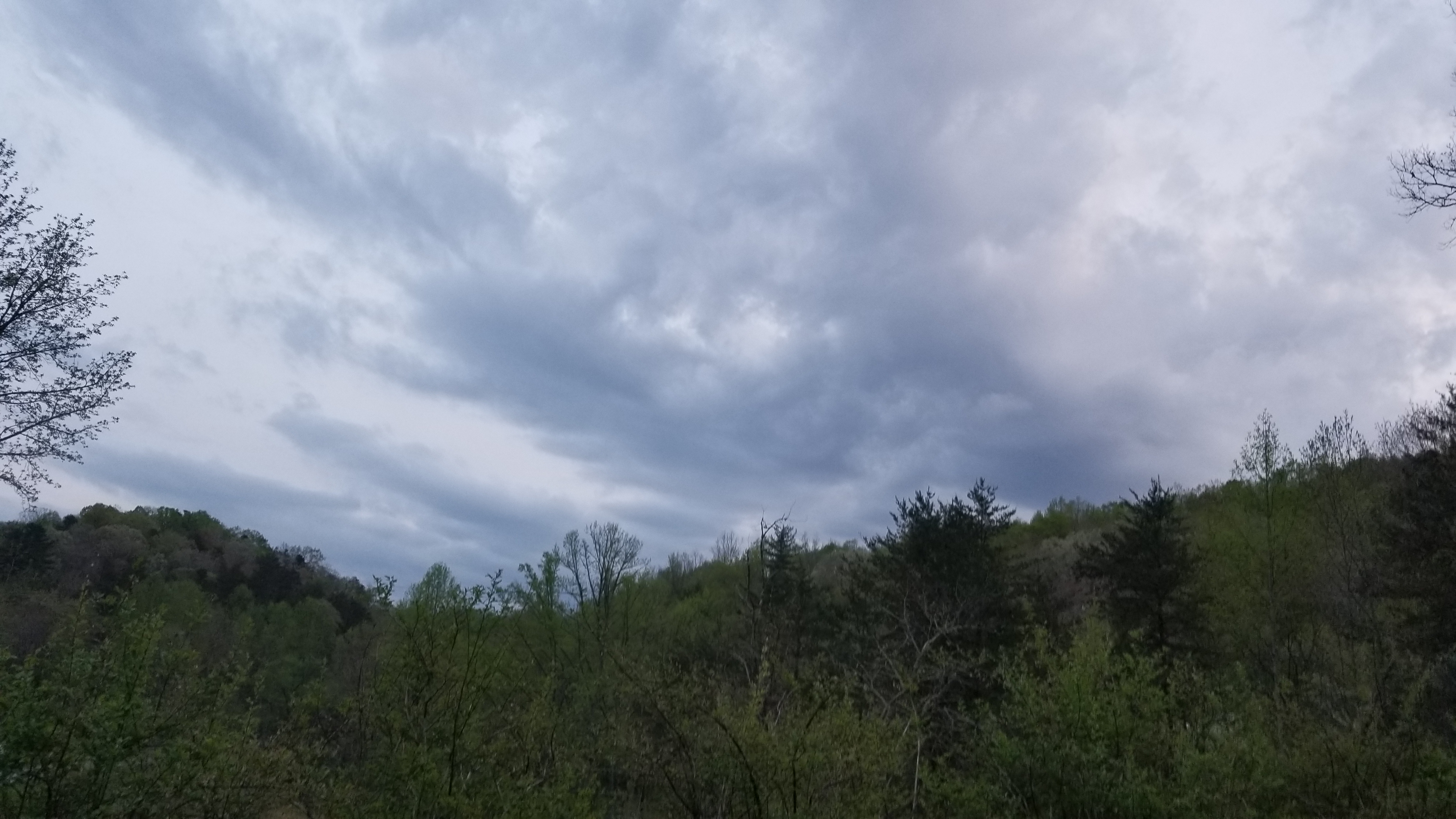 ANGER AND LOVE: JESUS AND THE PHARISEES

My last post left off with Jesus weeping and praying just before He entered Jerusalem. According to Mark’s gospel when Jesus entered the city, He went to the temple, looked around at everything, then went to Bethany with the twelve disciples since it was late.

ANGER AND LOVE AT THE TEMPLE

The next morning when He got to the temple, he found people buying and selling. The first thing he did was overturn the tables and throw out the money-changers. He was upset to see what they were doing in a place that was supposed to be holy.

He was teaching them: “Is it not written, My house will be called a house of prayer for all nations? But you have made it a den of thieves!”

I get angry sometimes, and I wish I could say that it was always for the right reasons, but that would not be true. Sometimes it’s over the simplest things. I know that when I am tired I let things irritate me more, but that doesn’t justify my anger. Thank God that he knows I am weak and doesn’t condemn me, but forgives.

Jesus was rightfully angry and He was also full of love. Even though He was angry at the way they were using the temple, He also had thoughts of kindness and love for the hurting ones.

After clearing the temple area, He began healing the blind and broken. He was kind to the hurting ones and showed great mercy. Even the children were shouting “Hosanna to the Son of David!”

ANGER AND LOVE FOR THE CHILDREN

This made the religious leaders happy, right?

Wrong! It made them furious!

They actually thought those children were out of line. I love Jesus’ answer.

When the chief priests and the scribes saw the wonders that he did and the children shouting in the temple, “Hosanna to the Son of David!” they were indignant 16 and said to him, “Do you hear what these children are saying?”

You have prepared praise
from the mouths of infants and nursing babies?”

You would think that of all places, a place of worship would have been where He was most welcome. The leaders had the scriptures. They should have recognized Him as the Messiah, the one they had been waiting for. I suspect they were so steeped in their own traditions and rules they completely forgot about the prophecies of old.

I wonder sometimes if this has happened in much of Christendom today. Have we, (have I) like the Pharisees, put such heavy burdens on people with rules about how to dress, how to speak, how to use our time, etc., that we have forgotten the most important part? Are we so busy trying to do everything just right that we miss seeing his great love and mercy?

THE COMPASSION OF JESUS

Did Jesus make people clean up their acts before He went to them? NO! Why not? He knew they could not change without him.

He looked on them with compassion right where they were in their messy lives and he loved them, and He has done the same for us.

Shouldn’t I have that kind of compassion?  Sometimes I’m so caught up in my own thoughts and problems I don’t even notice where I might be overlooking someone, maybe even in my own family.

He said to him, “Love the Lord your God with all your heart, with all your soul, and with all your mind. This is the greatest and most important command. The second is like it: Love your neighbor as yourself. All the Law and the Prophets depend on these two commands.”

I want to learn to love God more and also learn to love others well. I pray that God will open my eyes to who my neighbor is and enable me to show love.

How about you? What are your thoughts on these events of Holy Week?